A Visit to Real Pirates Salem | The North Shore Moms

A Visit to Real Pirates Salem 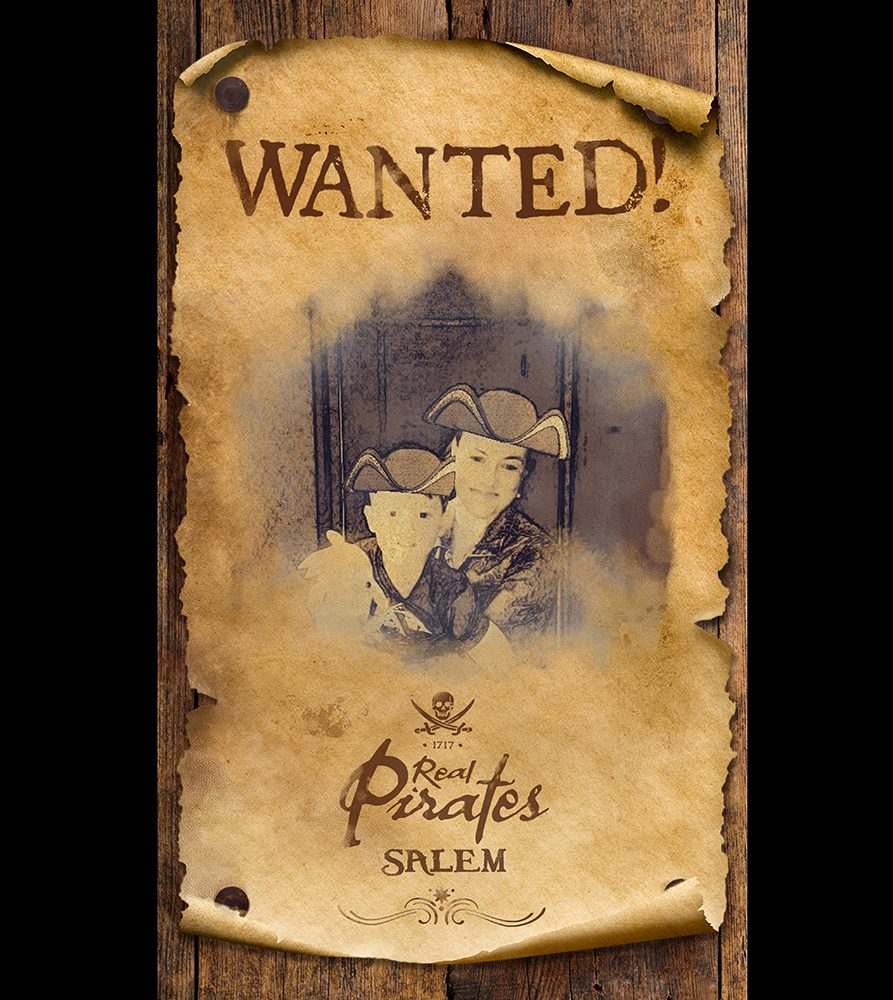 My son and I recently had the chance to check out the brand new, pirate museum in Salem: Real Pirates Salem. The museum is a family-friendly, pirate experience that tells the true tale of “Black Sam” Bellamy – the richest and one of the youngest pirates of all time – and Maria Hallett, the love of his life and so-called “Witch of Wellfleet.” 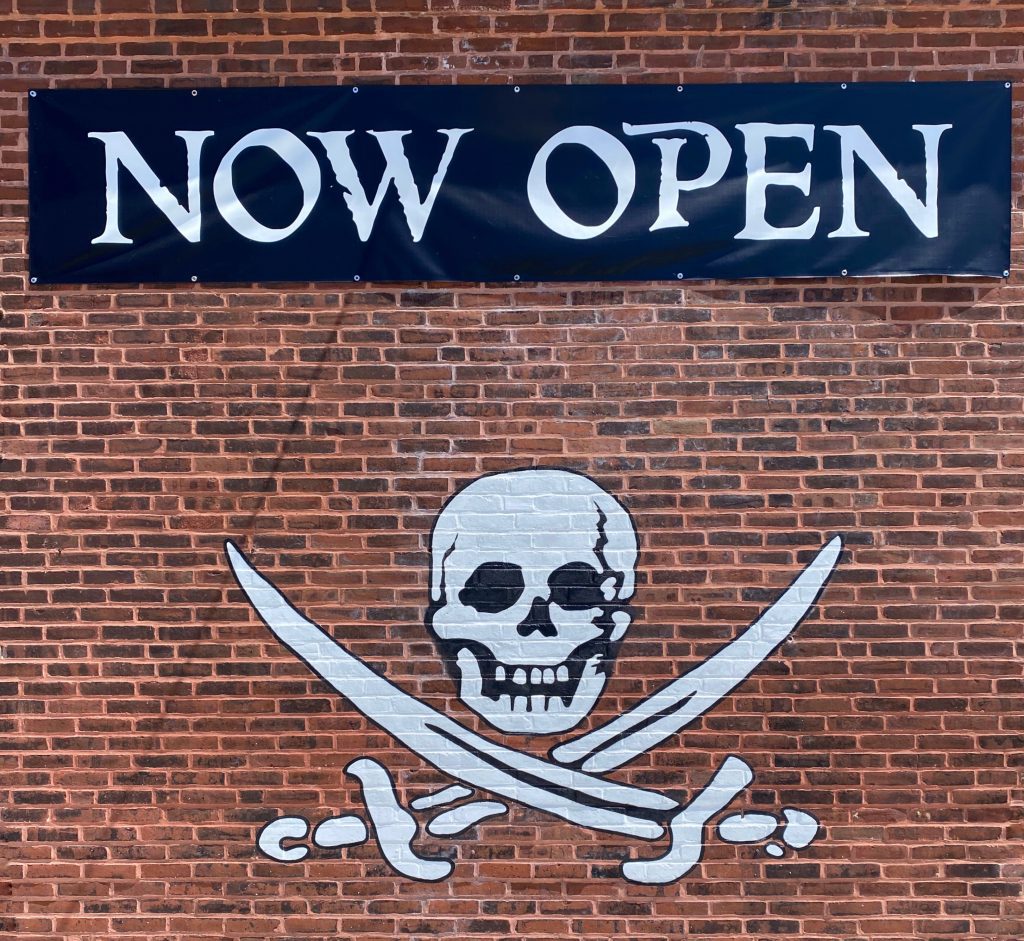 Bellamy is best known for capturing the infamous slave ship Whydah, as well as more than 50 other ships, during the early 1700’s. earning him the nickname the “Prince of Pirates.” He and most of his crew on the Whydah met their untimely fate when the ship sunk in a violent Nor’easter off the coast of Cape Cod.

When you first arrive at the museum you view a short video introducing Bellamy and Maria Hallett and giving an overview of Bellamy’s career along with introductions to a few other members of the crew (including a 9 year old boy) and some special lighting effects. 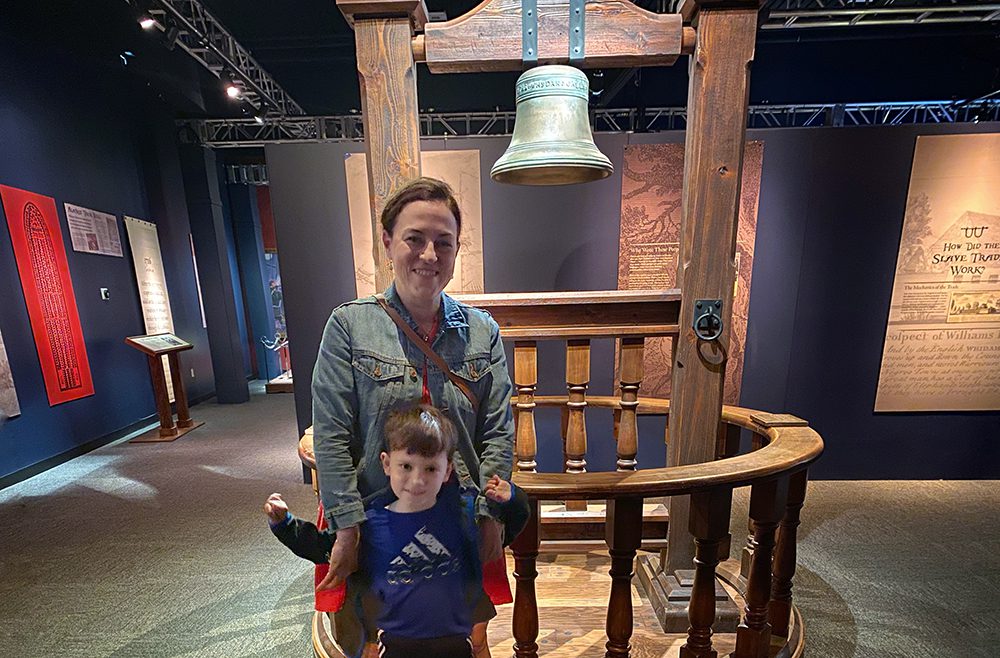 The doors fling open as the video ends and you are welcomed to the museum exhibits. We had a really nice docent guide us through the exhibits and artifacts. This is typical for tour groups and field trips, but I believe you can also request this for smaller groups. My son is 5, and can’t read yet, so having the docent was helpful, because much of the exhibit is enjoyed by reading the signs in each section. I could have read them aloud, but it was more fun to be guided through them and be able to ask questions as we went. 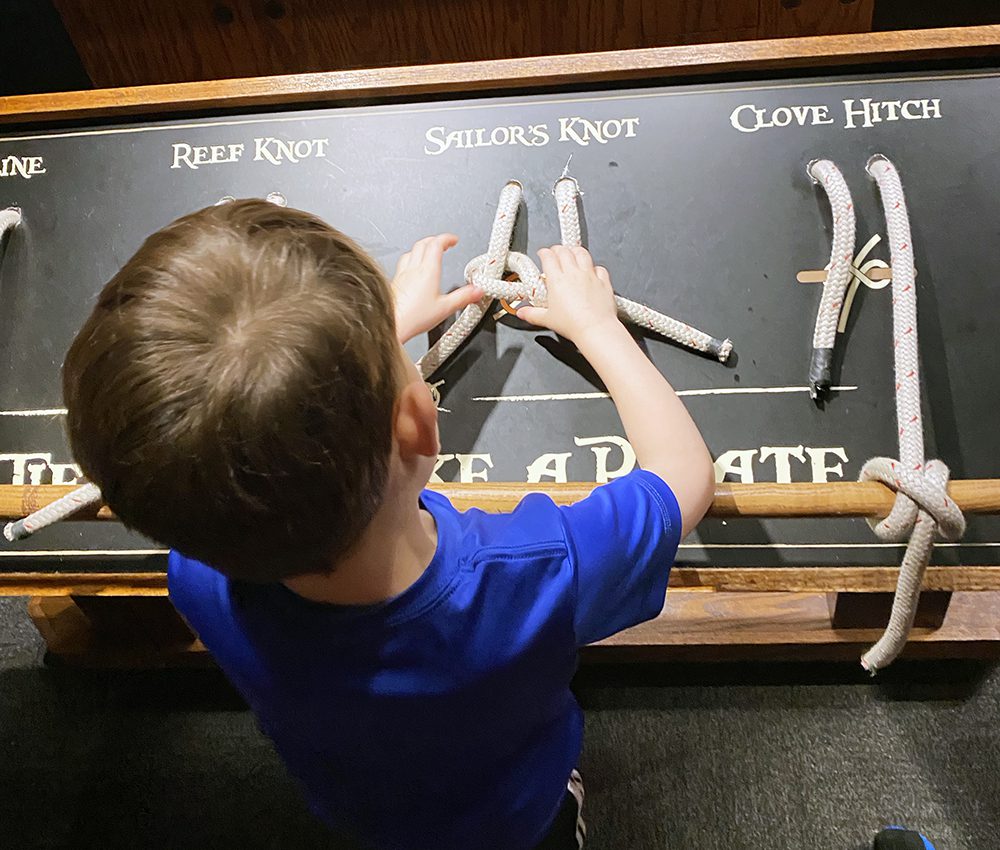 From my son’s perspectives some of the highlights were the knot tying station, running through the large pirate ship section, touching the real pirate treasure, and the life-size shark hanging up at the end. And of course the gift shop! 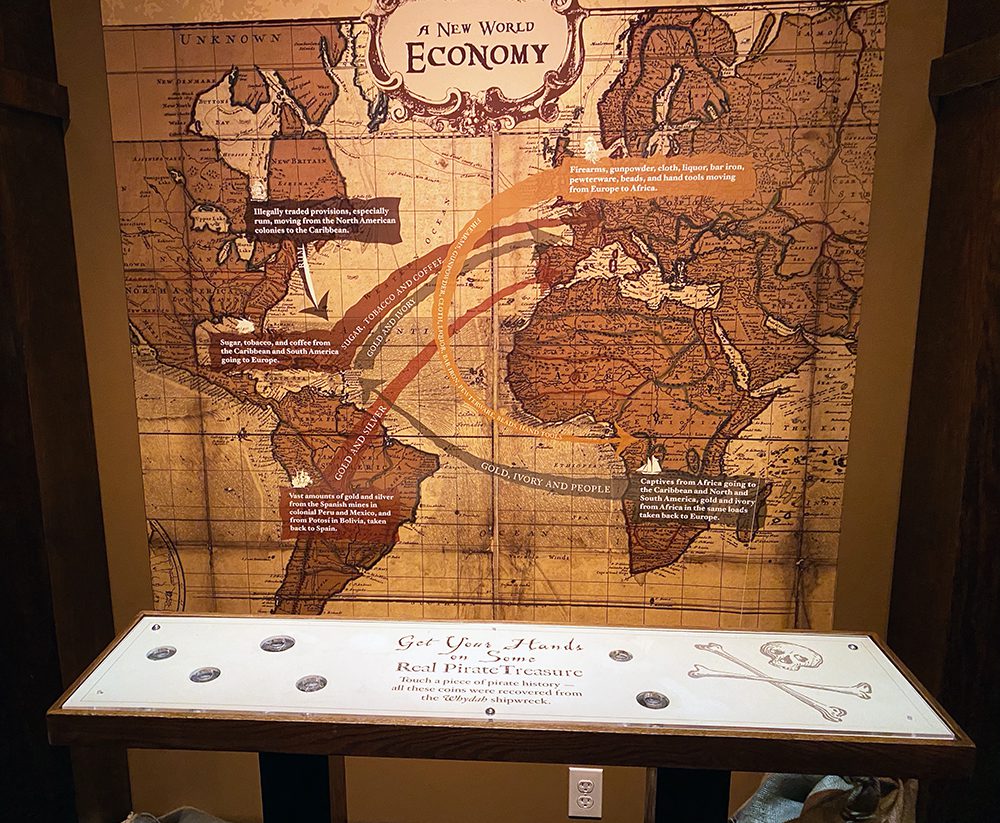 From my perspective, it was interesting to learn about pirates in a historical context and to see the artifacts and the world’s only fully authenticated pirate treasure. (There were many more artifacts present in the museum teaching about the Atlantic Slave Trade and the Golden Age of Piracy, that I was unable to photograph.) 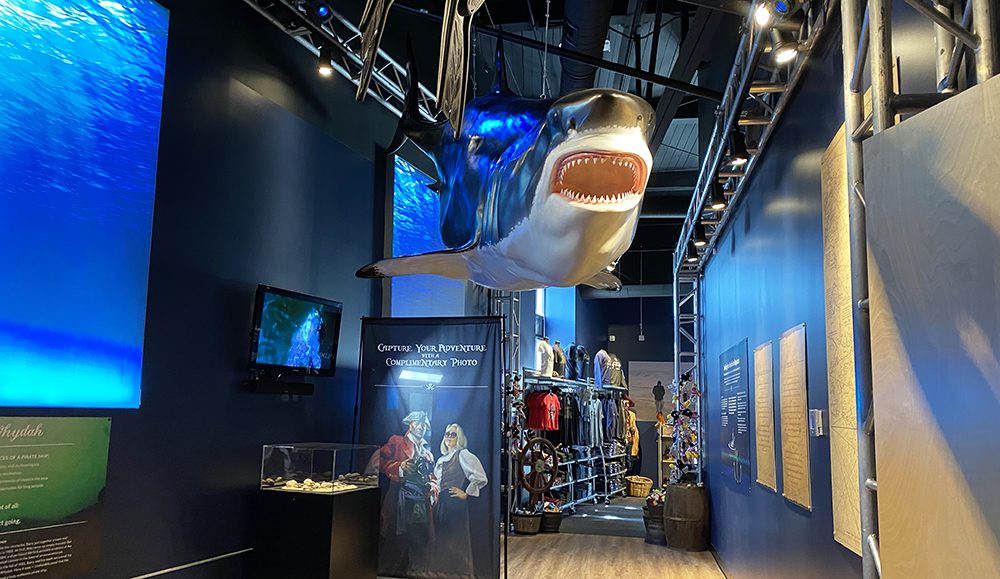 We both also enjoyed the Discovery Lab, where we could watch an audio tour narrated by famed underwater archaeological explorer Barry Clifford. Clifford is responsible for recovering most of the artifacts from the wreck of the Whydah. 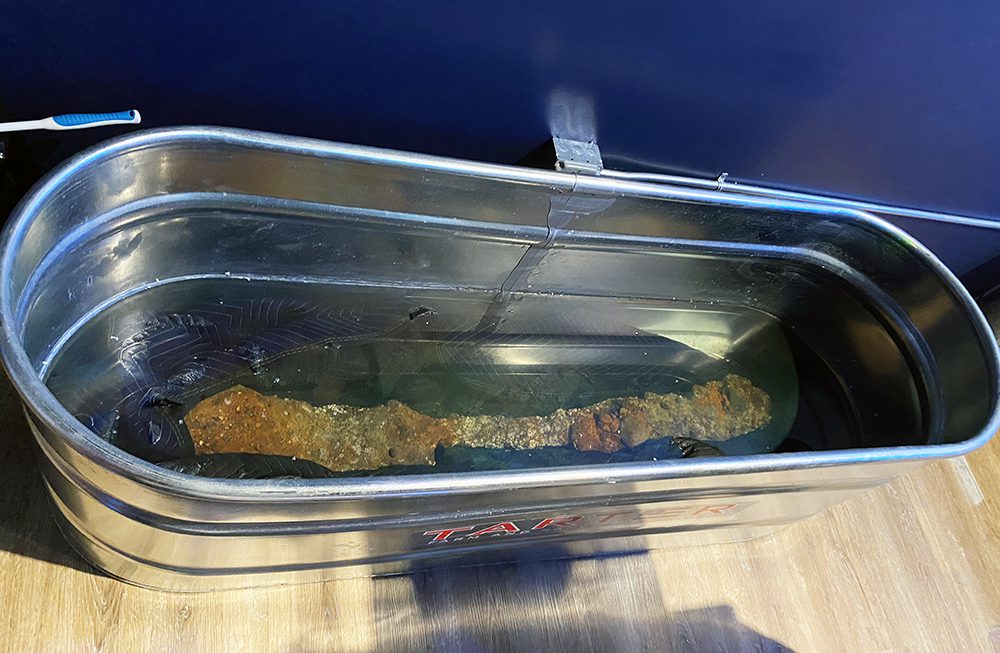 Artifacts are still being found today and this one was in the middle of the preservation process. 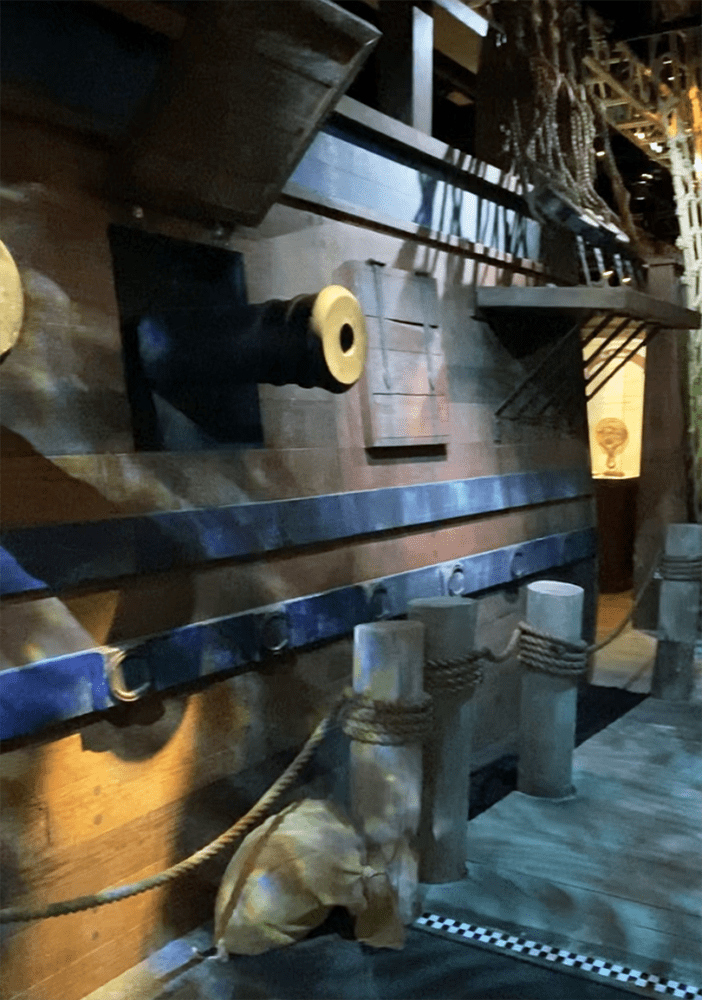 The museum is advertised as being good for all ages, but I will say my son was probably a little young for it at age 5. There are themes that he didn’t understand yet; a lot to read; and logistically, I had to pick him up for some of the exhibits, because he was too short to reach. If your children are slightly older and interested at all in history, pirates, weapons or adventure, then this would make for a fun day trip! 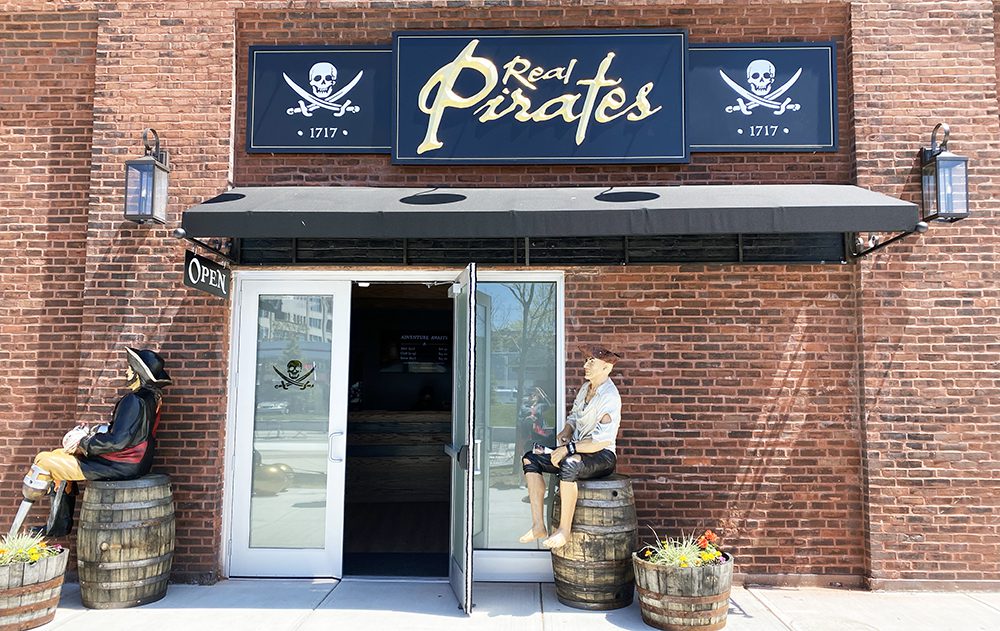 This post is sponsored by Real Pirates Salem but the opinions and experiences shared are my own. 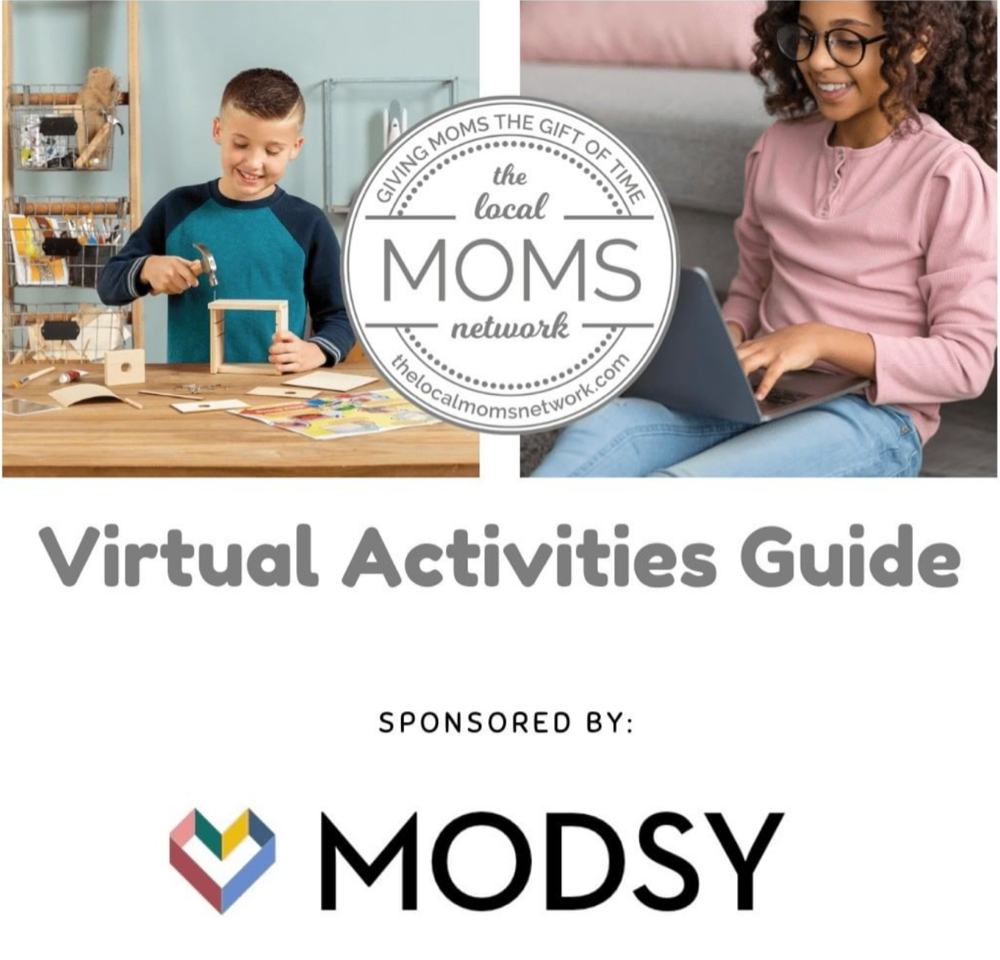 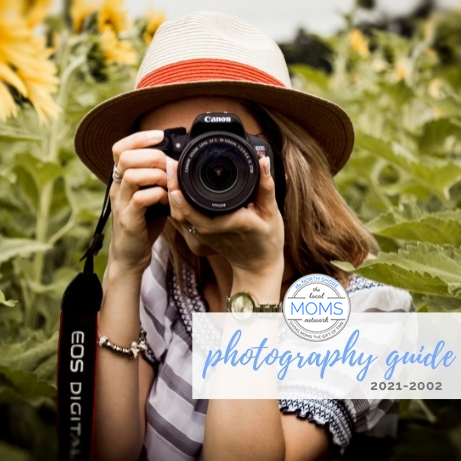