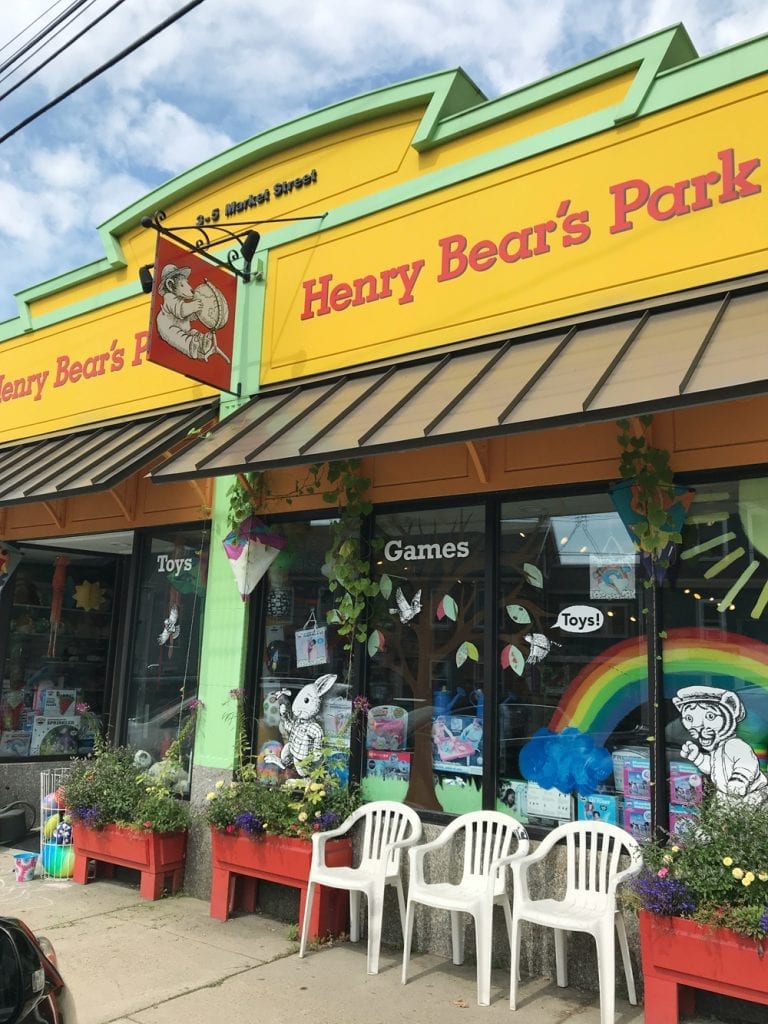 My son’s birthday was on Monday. Wohoo! He’s three, an only child, has three sets of grandparents, and basically owns every toy a little boy could need…and then about 200 more. This year it was hard to shop for him using my usual methods: 1. Take note of what he played with at friend’s houses and order it from Amazon or 2. Google “Best Toys for 3 Year Old Boys,” and again, order from Amazon.

So about a month before his birthday I let him walk through Target and said he could point out anything he might want to add to his birthday list. We do let him have screen time, so he recognized some of the characters on the toys for sale there. But character toys and LEGOs were pretty much all they stocked. He only picked out one small thing. 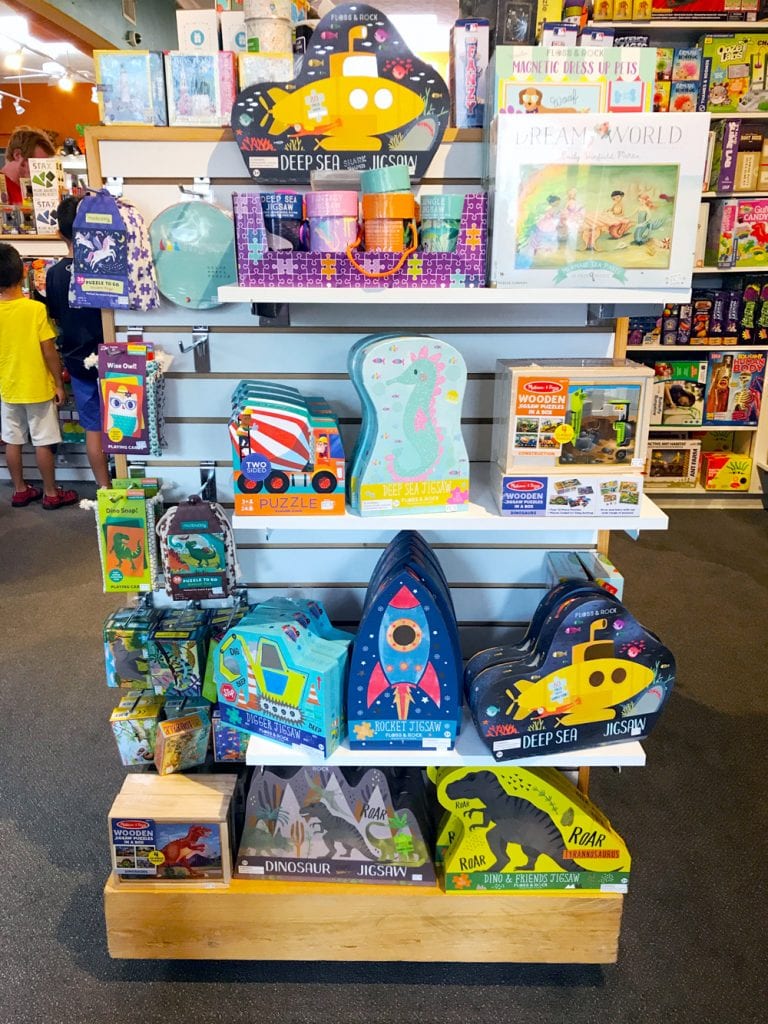 Around the same time he and I stopped for lunch in Ipswich and decided to pop into the local toy store, Henry Bear’s Park. After some research I found that they actually have several locations in the Greater Boston Area, but this store has the feel of a small business, stocked with oodles of toys that you can’t shop for elsewhere in person. And as an almost 3 year old, there is definitely something to be said for an in-person shopping experience! 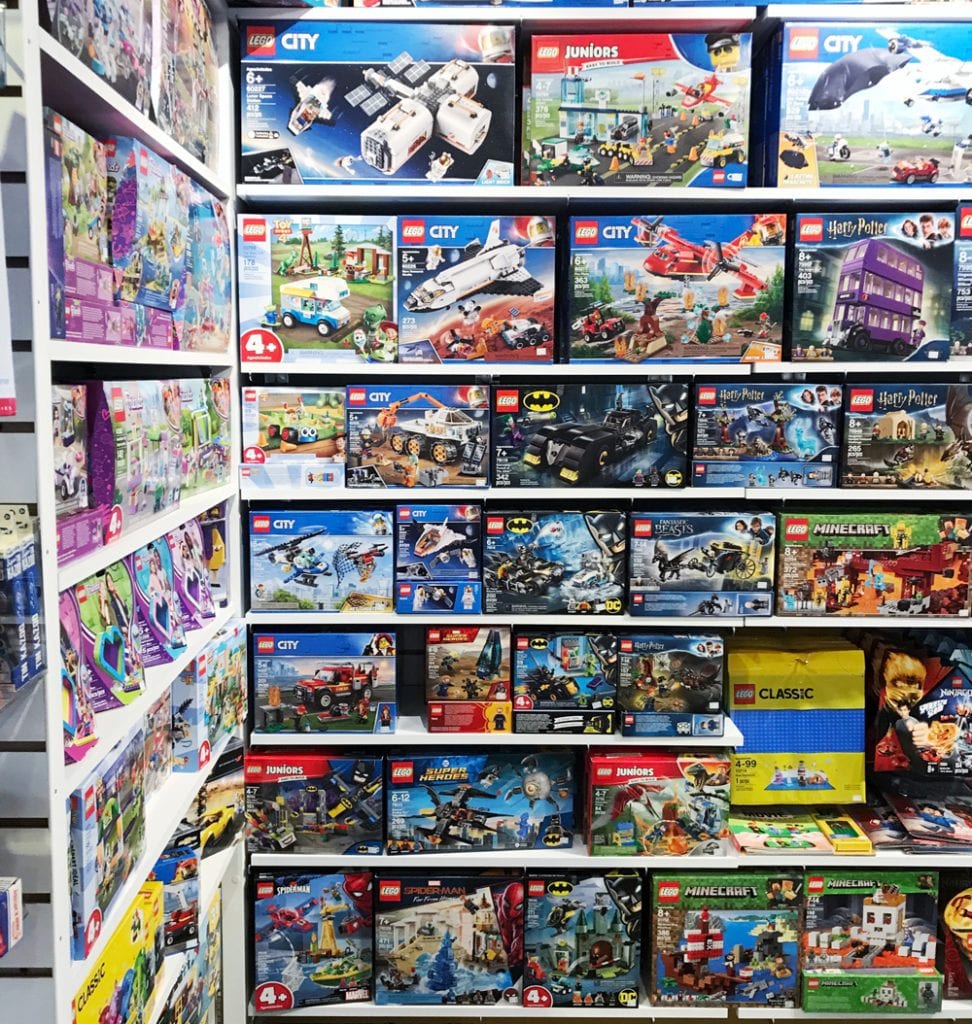 They had a whole wall of LEGOs, another wall of games, tons of unique puzzles, a train table section, stuffed animals, STEAM-related toys and more. 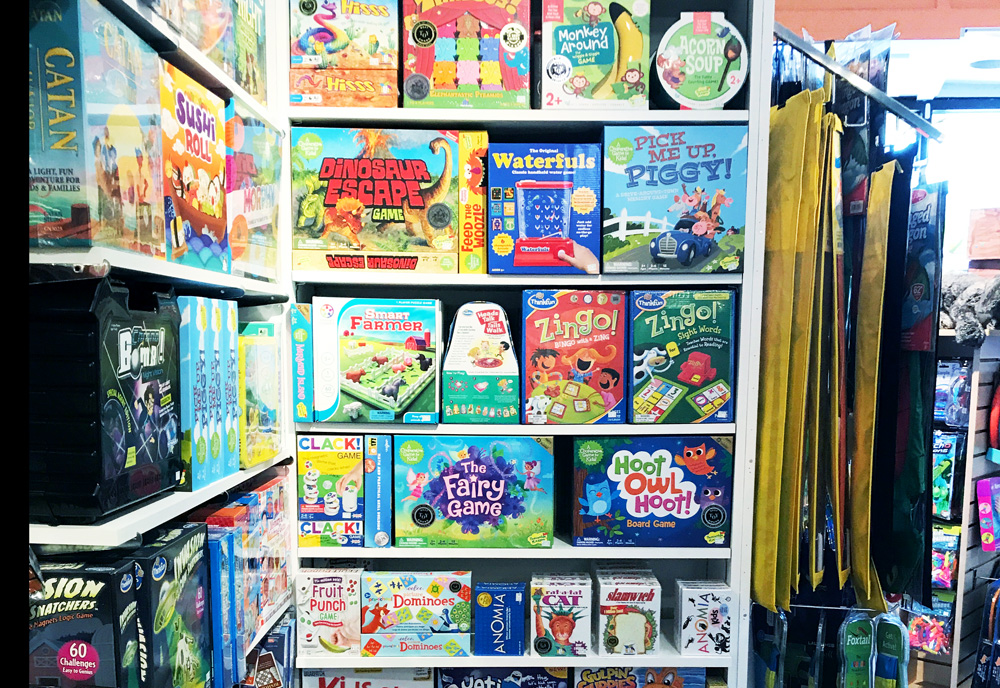 My son is also a big animal fan, with a growing collection of Schleich animals, and they had several of the ones he was missing. Ultimately we settled on a bicycle (purchased elsewhere) for his gift, but we did add a few trains and animals. 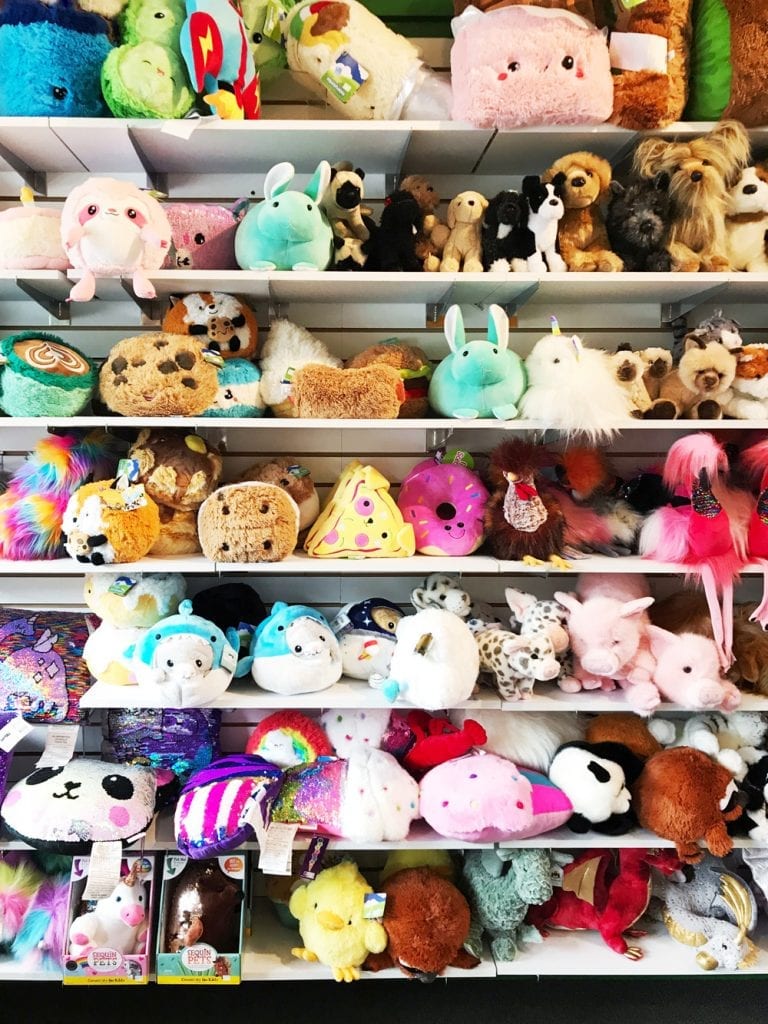 I will definitely head back to Henry Bear’s Park any time I need a child’s birthday gift in the future and for some Christmas shopping. Check them out at 3 Market Street in Ipswich or shop online. 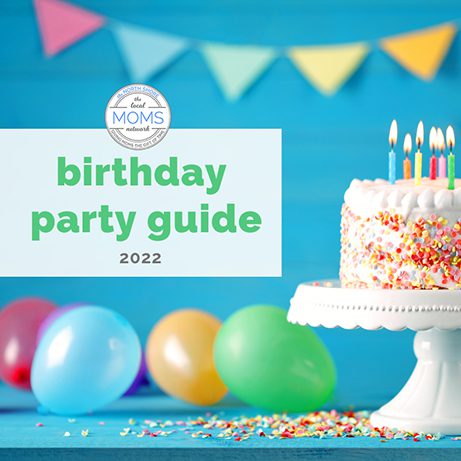